KYB in Melanesia – the story so far 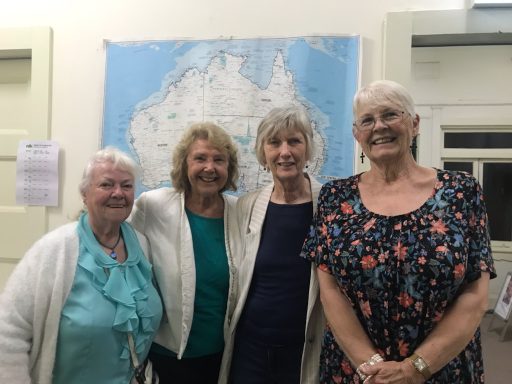 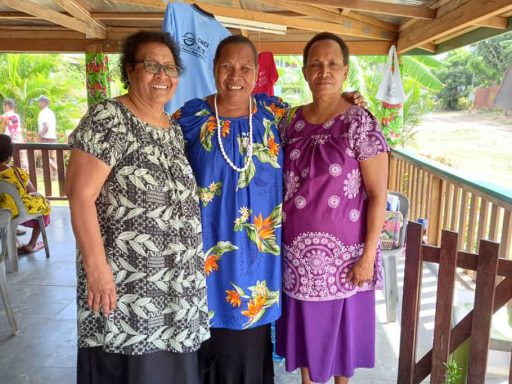 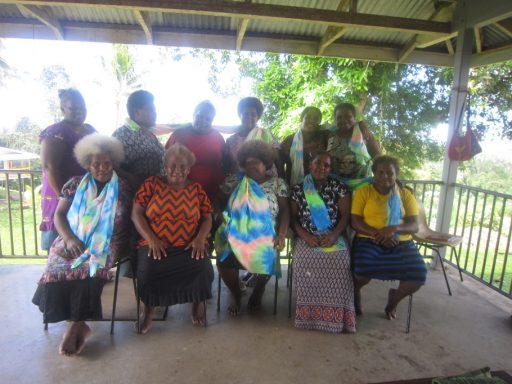 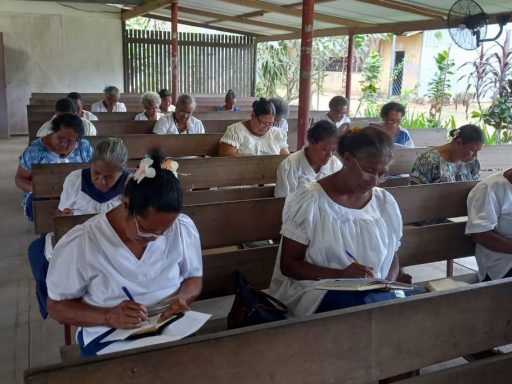 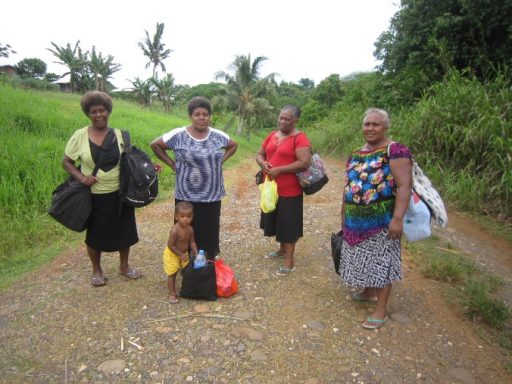 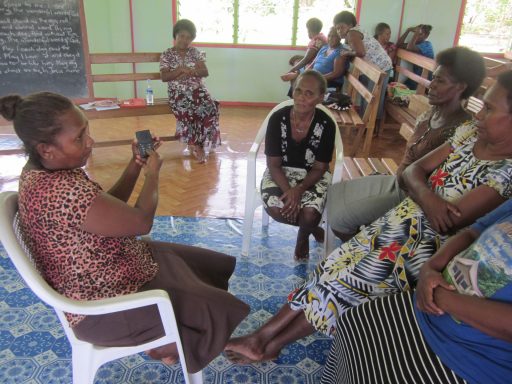 Learning to
use Megavoice

CWCI Safari Teams from Australia have been visiting Papua New Guinea (PNG) since 1976. This led to a National PNG Committee being established to organise visiting speakers and a local team.  There was also a panel of CWCI international speakers who travelled and spoke at PNG Safaris. As a result of three major safaris in PNG during the late 1990’s, many KYB groups were started.  By 2003 there were 100 groups registered, many using the Tok Pisin translation of KYB studies.

In 1983 Jean Raddon was International Promotions Officer on the International Board of CWCI.  As such, she received invitations from other countries to visit and speak to women.   At that time Jean was invited for the first time to speak in the Solomon Islands (SI).

This visit took place in December 1984. Jean recorded, “we travelled in trucks, jeeps, four-wheel drives, behind tractors and in canoes – often in the pouring rain.  Our missionary experience stood us in good stead.  The unaccompanied harmony singing at these meetings was tremendous and we were sung to as though we were royalty.  The hunger for God’s word was thrilling to see and the warmth and enthusiasm of the women is something we will never forget”.  Jean also noted: “there is definitely a move of the Holy Spirit among women around the world.  We need to pray that CWCI may become a help in many other countries”.

There are dedicated women in Melanesia who have been faithful to promoting KYB studies for many years.

By 2008, it was estimated there were over 600 KYB groups in Solomon Islands.

In 2014, Jacqui Guy was appointed by CWCI Australia National Management Board as Melanesia Director for Papua New Guinea, Solomon Islands and Vanuatu. During the six years she held this role, Jacqui travelled extensively in these three countries. She met and became friends with the respective executive team members, encouraged and prayed for them and the work they planned and carried out on the ground. Jacqui also held training days, teaching women to lead KYB studies and to teach others to lead KYB studies. Jacqui brought new strategies to CWCI Board with regard to developing KYB groups in these regions.

During this period, KYB on Megavoice was developed to assist illiterate women study the Bible in Pijin. Machi was appointed as Translation Assistant.  Today we have an Australian Melanesia Director, 2 Country Advisors as well as a Translation Advisor forming the Melanesia Subcommittee. These women work closely with in-country executive teams – and the work continues, with translating and printing of KYB studies in country as needed. 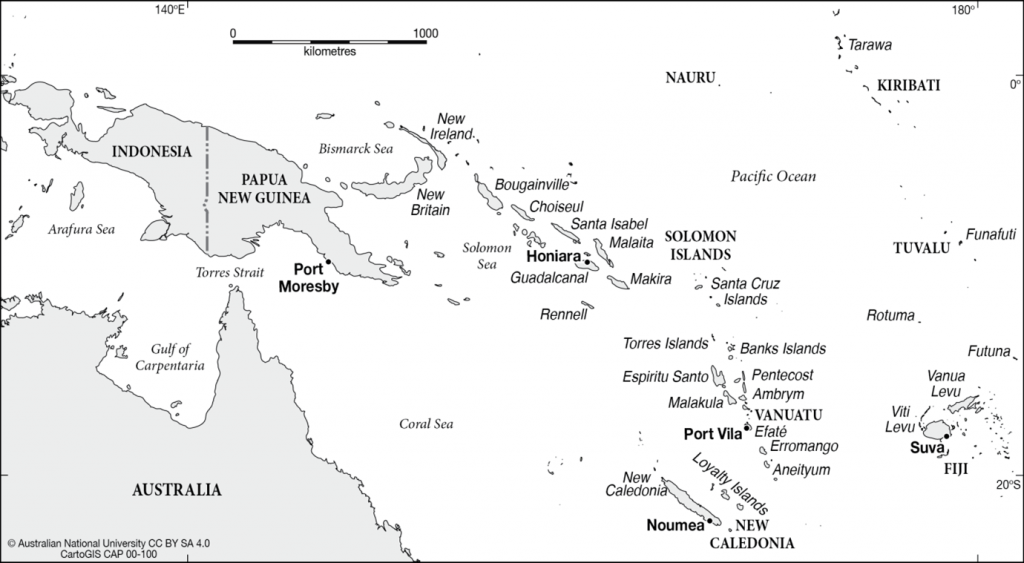 Contribute to the gospel work happening in Melanesia and support many illiterate women having access and the ability to engage with God’s word — perhaps for the first time!